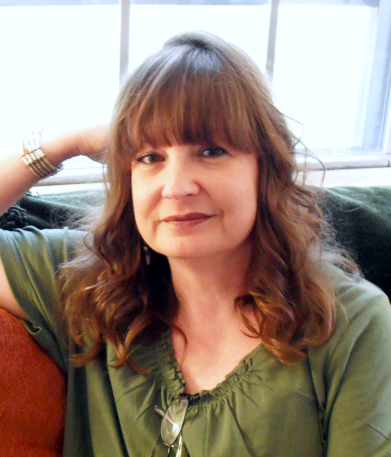 I’m a British-American writer living near Washington D.C. I’m the author of The Yet Unknowing World, a collection of flash fictions, and a past winner of the Fish Flash Fiction Prize, the Bath Flash Fiction Award, and the Reflex Fiction Award. My historical novel Ancestral Virgins about subversive desire and the fine line between love and exploitation is currently on submission to agents.

I am a writer of short stories, flashes, journalism, essays, and novels in progress, and I live in the suburbs of Washington D.C. When I started my blog back in 2010, I called it Midatlantic because that’s where I’m always located – in my head, in my writing, in my life. I’ve spent almost exactly half my life in Great Britain and half in the United States, and there are people I love dearly in both places. When all flights were grounded after 9/11, when ash clouds covered northern Europe in 2010 and 2011, and of course during the COVID-19 pandemic, my two places were cut off from each other except by way of a very wide ocean. 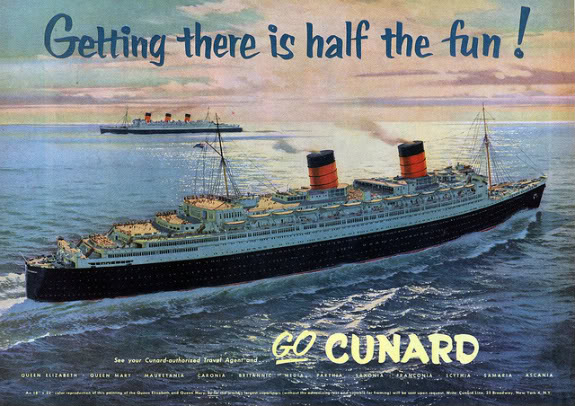 I know firsthand just how wide it is. I crossed it from New York on the Queen Elizabeth I when I was 6 years old. Halfway through the voyage we passed the Queen Mary a good mile away.  Each boat sounded its horn to salute the other across the gray and choppy water, a ceremony that struck me as the loneliest I could imagine. For the rest of the voyage, we didn’t see another human soul on that expanse of ocean until the cranes of Southampton loomed out of the fog early on the 7th morning. For months afterward, I wouldn’t let my parents out of my sight. I’d seen how vast the world was and knew it was just a matter of chance that we hadn’t yet lost each other in all that infinite space.

But I grew up to embrace that vastness. My life now straddles the ocean. I fly over it at least twice a year. I’ve watched the dawn break over it, I’ve seen the Hale-Bopp comet high above it, I’ve looked down onto the changing towers of Manhattan, and followed the S-bend of the Thames as the plane turns over London to approach Heathrow from the east.

My geographical division began from day one. I was born in the United States to British parents. I have two birth certificates – one from the state of New Jersey and another from the British consulate in New York. After several years in the US, my parents decided to move back to the old country and I grew up in Scotland on the shores of the North Sea. I got an MA from the University of Edinburgh, then worked in London for several years, first in politics and then in television journalism. At the age of 29, I ran away to the US for a gap year and ended up settling in for the long haul.

Because of my transatlantic life, there is no single place I call home. Instead there are several. A former boss once told me that I gave the impression of always having “one foot off the island.” What better place for a writer to be?

Or Leave a Message Below

The Yet Unknowing World 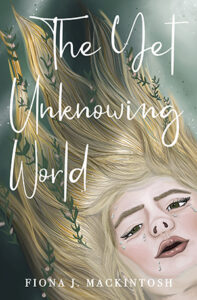 Nominated for Best Short Story Collection in the 2021 Saboteur Awards